With the Paw Patrol Monkey Temple you’ll be all set for adventures and rescue missions in the jungle. 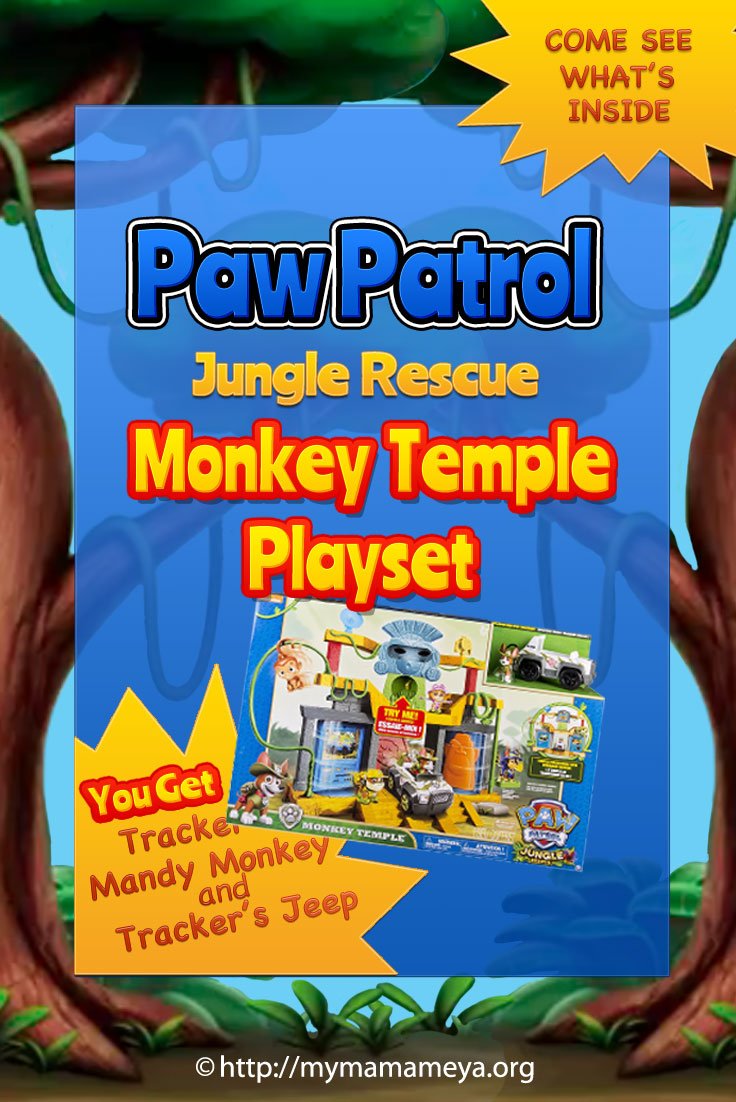 You also get Tracker’s jungle adventure friend, Mandy the Monkey.

Tracker and Mandy are the perfect size and fit to go along with all the rest of the Paw Patrol Rescue Team.

However, if you haven’t yet started collecting all the rest of the Paw Patrol Jungle Rescue toys, you might want to Check them out HERE!

You’ll get an elevator and vines, real sounds and lights that you’ll be able to activate by pressing a button.

With all these accessories there’s plenty of possibilities for creating loads of exciting fun new missions.

Let’s take a look at all the features of the Paw Patrol Monkey Temple Playset, what we like and what might be a problem and if it’s really worth buying. 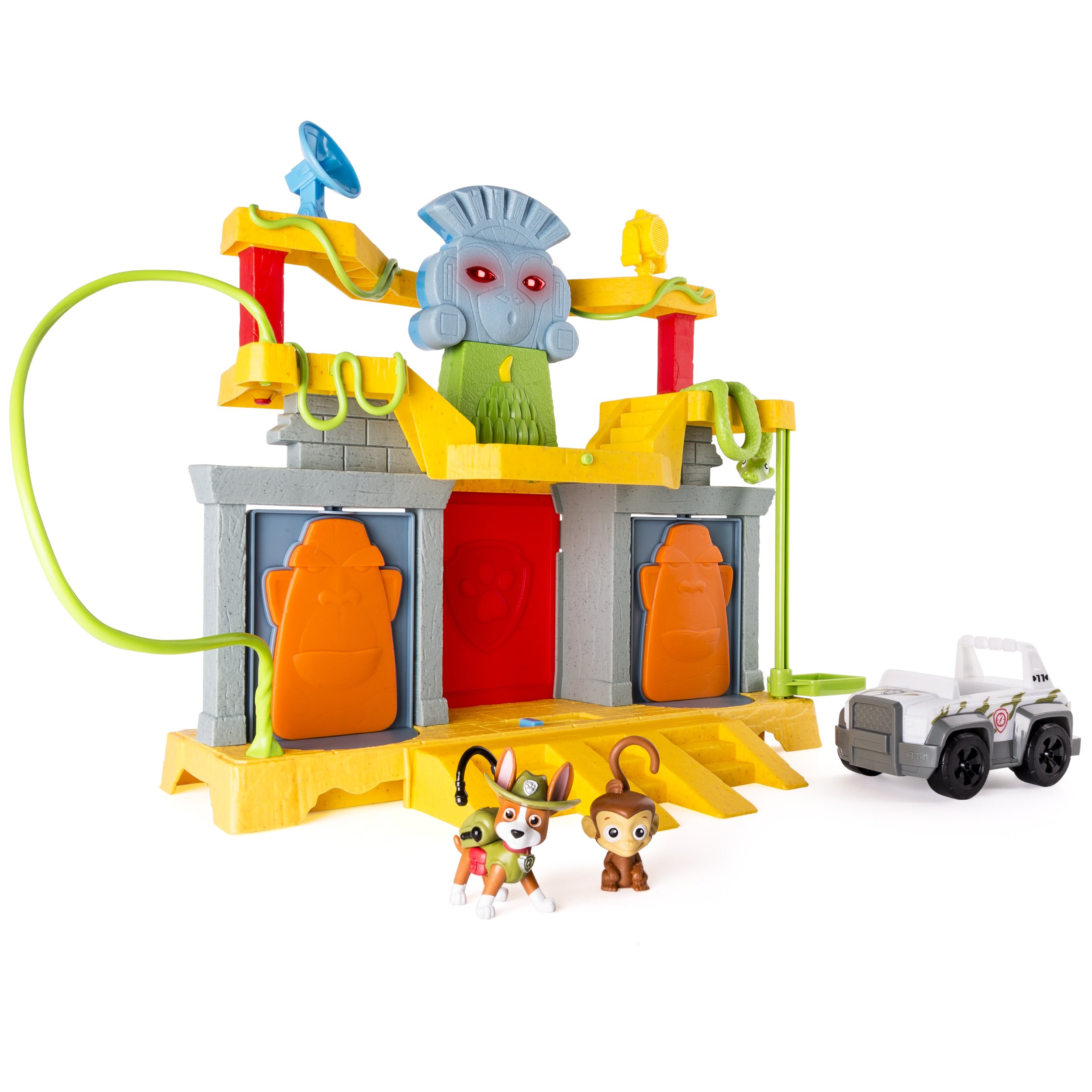 With the Paw Patrol Monkey Temple Playset you’ll be able to take Tracker into the temple and guide him through a maze of challenges as he looks for his jungle adventure friend Mandy.

You can turn on the lights and sounds by easily pushing a button, then you can go through the trap door by pressing a small green bottom that you’ll find in the middle of the temple playset.

Or get to the top of the Monkey Temple using the elevator then search for Mandy by swinging down using the vines.

Once your search is complete, you’ll want to transform the Paw Patrol Monkey Temple into a jungle command center for your future jungle rescue missions using the tracker vehicle.

NOTE: This Paw Patrol Monkey Temple Playset needs 3 LR44 batteries for the electronic functions and  is perfect for kids that are aged 3 years and up.

The Paw Patrol Monkey Temple Playset made by Spin Master Toys is made of plastic pieces with slots that easily fit together.

Kids love the fact they can quickly transform the Monkey Temple into command center.

Not only that, there are up to a dozen features and functions  that include: 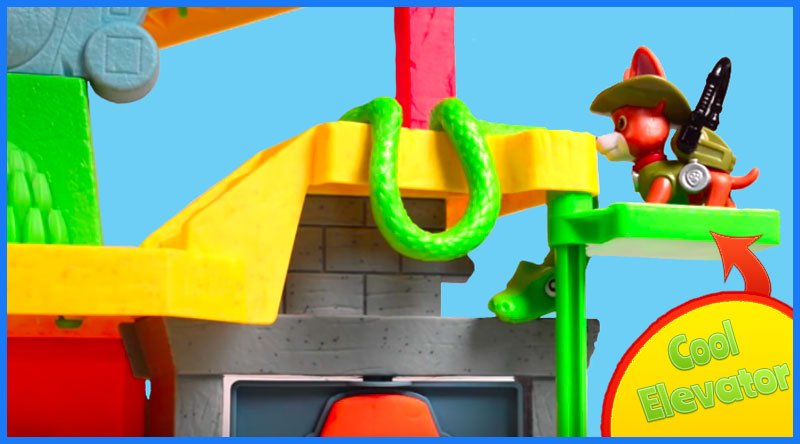 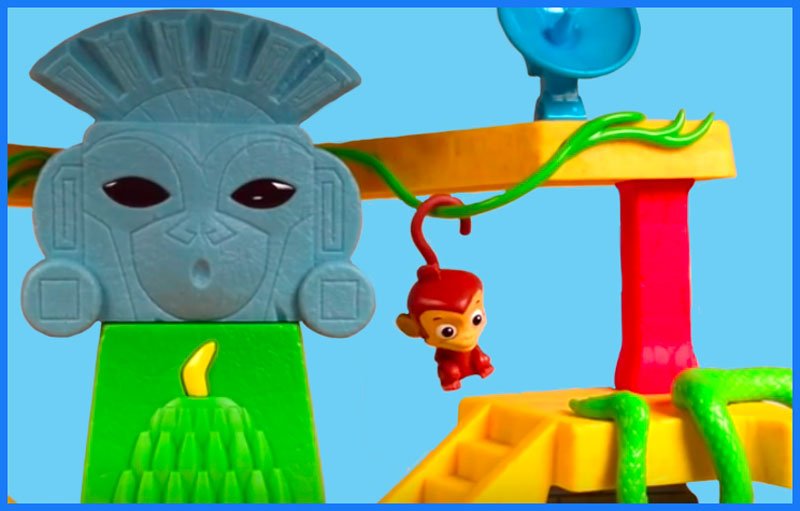 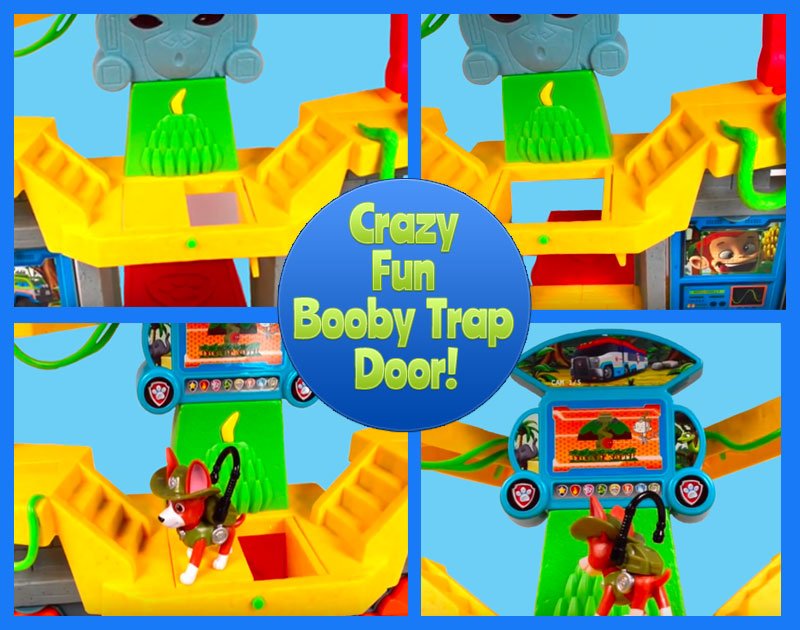 Is Paw Patrol Monkey Temple Set Worth The Price?

First of all, our thoughts are that when it comes to your little Paw Patrol fans it’s hard to not buy all the Paw Patrol characters and playsets especially when you see how much enjoyment your kids get while they are playing with these toys.

As for the Paw Patrol Monkey Temple Playset, it’s a two in one playset that is loaded with fun cool features that will offer your children a really wide range of play options.

But most importantly, this particular Paw Patrol set encourages teamwork and imaginative play in your little ones. 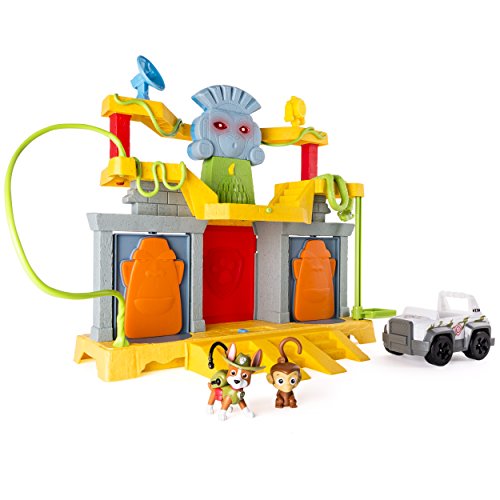 The kids in our house love this Paw Patrol Jungle Playsetand the fact that they got Tracker’s jeep is a bonus!

This set comes with:

What We Would Change:

Most people who have purchased this set have nothing but praises for this toy, but there are a few things we would change.

All in All, the Paw Patrol Monkey Temple Playset by Spin Master is more like having two toys in one set.

It has lots of play options and fun features.

The play set is made with colorful and durable material.

This Paw Patrol Monkey Temple playset will certainly keep your kids busy and while giving them plenty of hours of fun as they explore the hidden secrets in the monkey temple while taking Tracker and Mandy, on wild, imaginary jungle rescue missions. 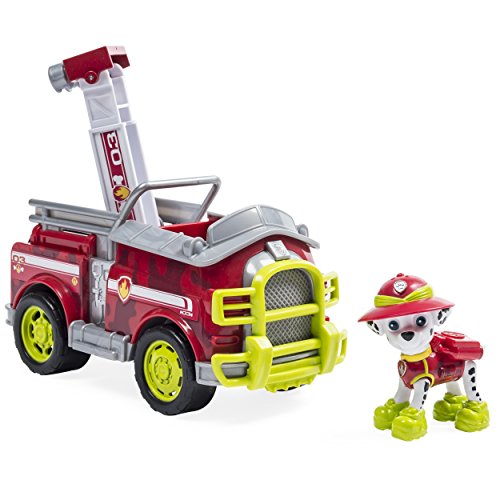 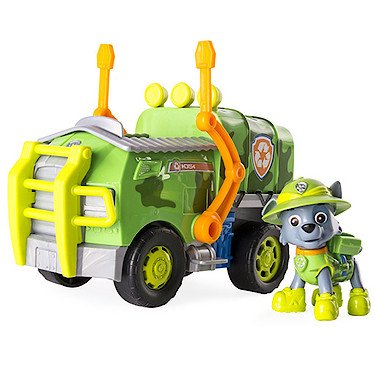 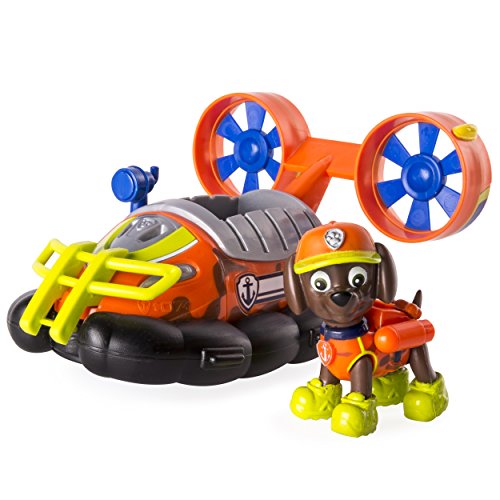 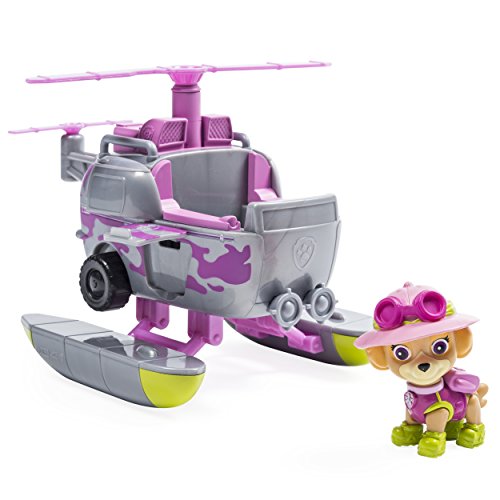 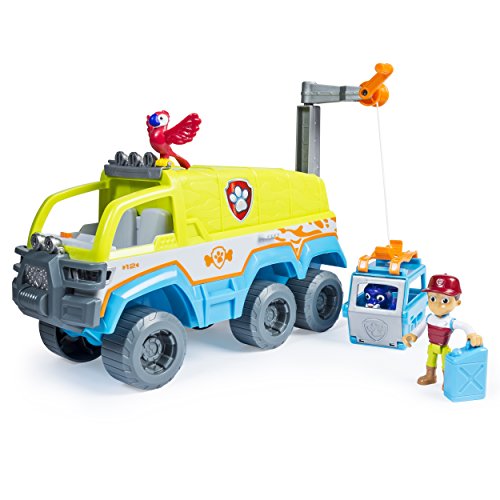 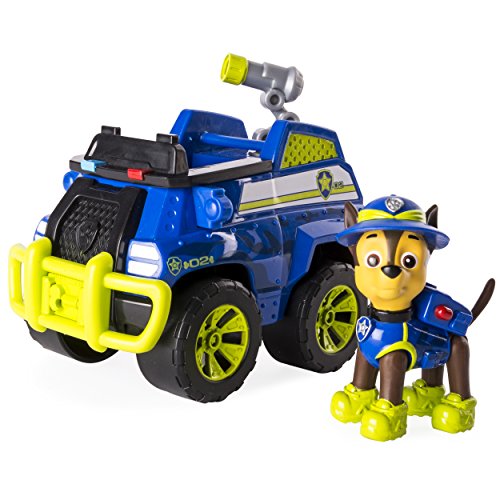 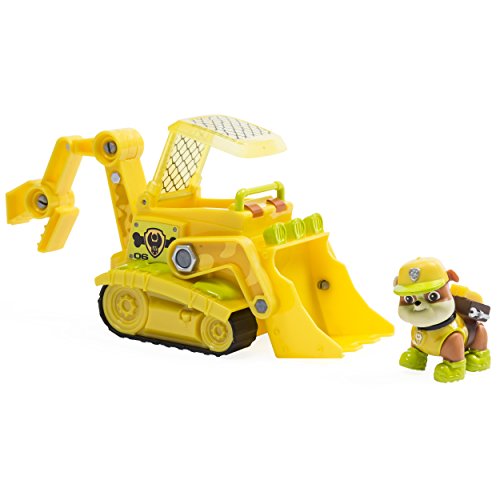 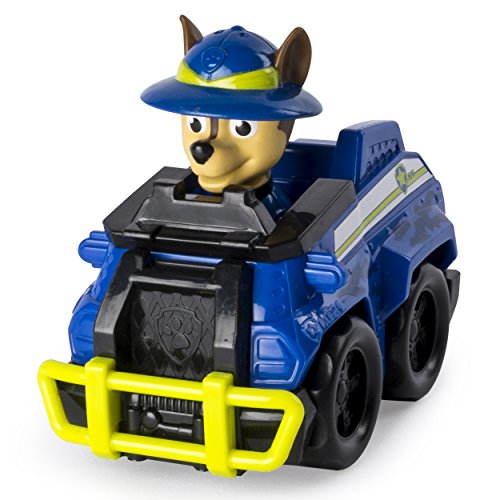 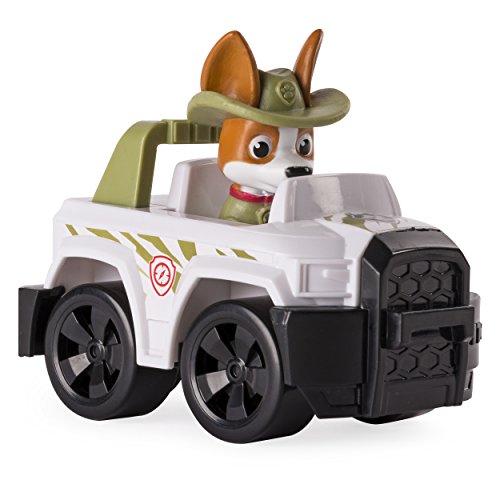 So, for all you Paw Patrol Fans be ready for loads of new and exciting fun adventures!

The Paw Patrol world is ever expanding and this Paw Patrol Monkey Temple playset has to be one of the best expansion and playsets yet!

If Love Everything Paw Patrol You might want to check out our other Paw Patrol Pages: