Are you looking for the amazing PAW Patrol Airplane Toy?
If there is an emergency in Adventure Bay the Paw Patrol Team will come to the rescue in the awesome Air Patroller Plane and Helicopter. 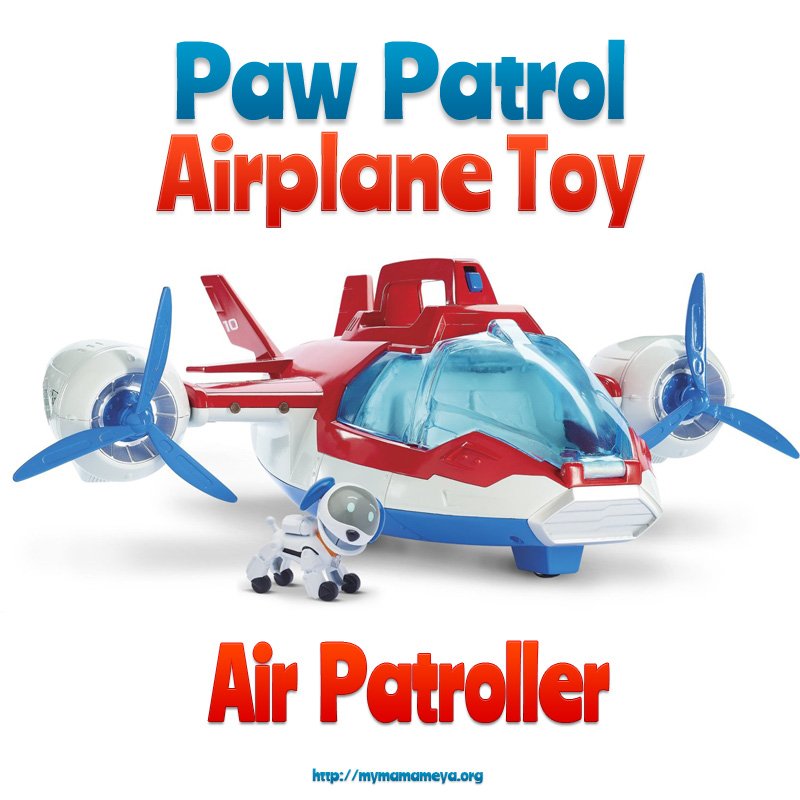 There no rescue mission to big or to small for the PAW Patrol team!

In A Hurry? =>> See The Air Patroller Plane HERE!


The PAW Patrol Air Patroller plane features real lights and sounds when it’s flying and the propellers really do move and there’s a cargo hold and a cockpit.

When an emergency comes up the Paw Patrol team is ready to load up and with working wheels, the amazing Air Patroller can actually take off just like a plane.

However, if the team needs to land in an area where their is no airstrip the propellers of the air protroller plane can then switch to vertical propellers so that the team can make a helicopter landing! 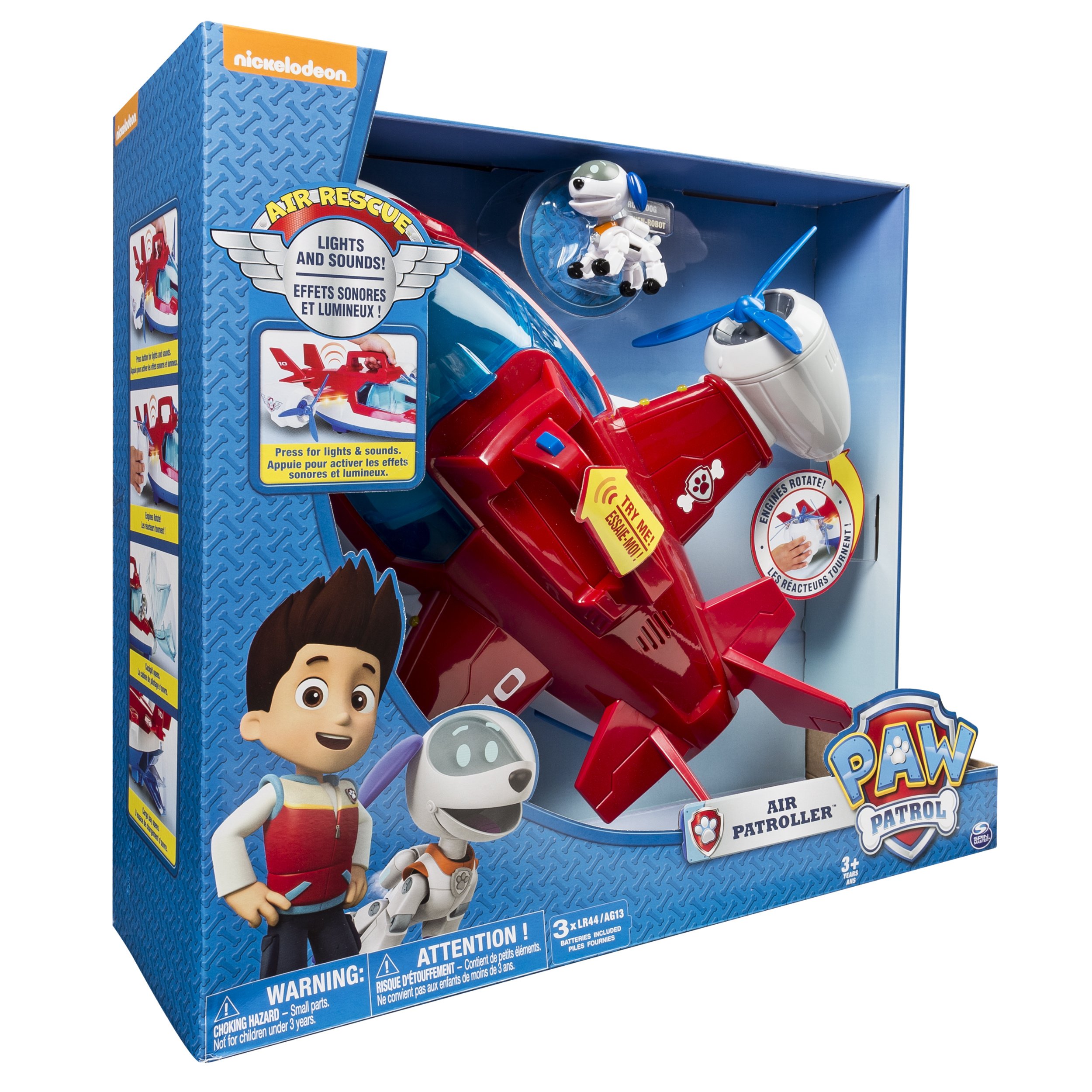 If you’re a parent of a little PAW Patrol fan you won’t be surprised at the jump for joy reaction when your child hears about the NEW Air Patroller Plane.

If your little PAW Patrol fan doesn’t already own Robo Dog he is going to be over the moon when he finds out that Robo Dog comes with the PAW Patrol Airplane toy.

The Air Patroller plane is a good size and allows for two PAW patrol pups to fit inside the cockpit and an additional four to fit in the cargo space under the airplane.
NOTE:
The Air Patroller toy airplane doesn’t come with any of the main Paw Patrol team, however, the chances are most PAW Patrol fans  already have those characters anyway unless you’ll want to pick up the  NEW special air pup toys! 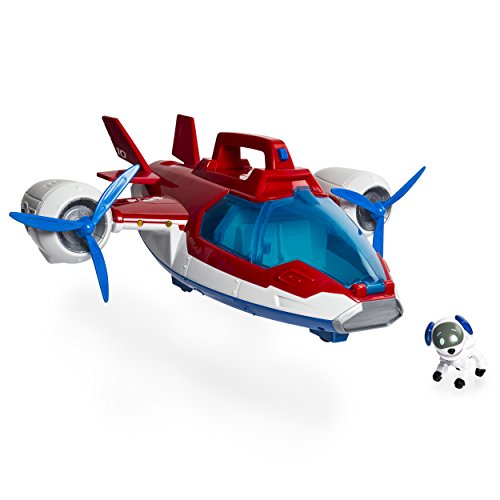 * Real flying sounds and lights
* Comes with Robo Dog
* 2 in 1 Paw Patrol Airplane & Helicopter
* Recommended for ages 3+ years
* Comes with 3 x LR44 batteries
This is a super cool PAW Patrol toy airplane and it can be used with all your other PAW Patrol pups.

There’s another seat in the cockpit that would be ideal for Ryder.
If you open the cargo hold at the bottom of the Air Patroller Plane you’ll be able to fit the rest of the PAW Patrol team.

Is The PAW Patrol Air Patroller Plane Worth Buying?

The Air Patroller has and excellent design and the colors are bright, vidid and they really match the PAW Patrol team’s colors that are shown on TV.

To make the airplane toy even more fun with your child’s imaginative play there are flying noises and flashing lights.

Your little PAW Patrol fan will  hear different sounds when it is in both helicopter  and jet mode.
Pretty exciting for any little PAW patrol fan who can’t wait to dive into the PAW Patrol world and be ready for the next Adventure Bay emergency!

The Air Patroller has the ability to change the propellers from that of an airplane to the vertical rotors of a helicopter. Make for even more imaginative play.

For any  little fan of PAW Patrol that already owns some of the individual PAW Patrol pup characters, the Air Patroller is the perfect accompaniment.

The impressive size of PAW Patrol airplane toy makes it even much more impressive when the Paw Patrol team can all be carried in the cargo hold, while the spinning helicopter rotors, flying sounds and lights are absolutely sure to delight little fans.

All in all the Air Patroller is well worth buying if your child is crazy over the PAW Patrol TV show.

If you’re still wanting a closer look at the PAW Patrol Air Patroller Plane check out this video that shows you everything about the 2016 NEW PAW Patrol Airplane Toy.

The PAW Patrol Airplane toy – Air Patroller with all it’s lights and sounds is sure to take center stage when it comes time for the Paw Patrol Pups to save the day in Adventure Bay once again!

If you think the Air Patroller is COOL you might want to take a look at PAW Patrol PAW Patroller BIG transport truck. 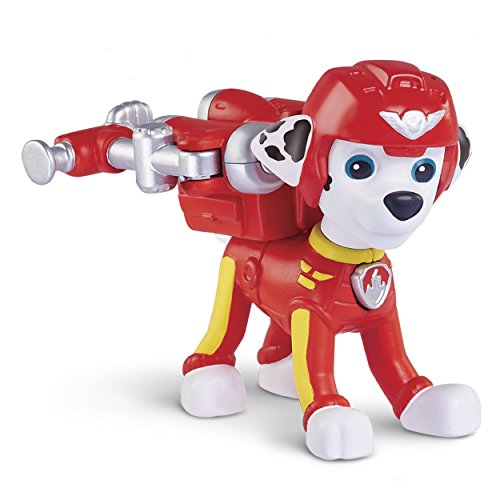 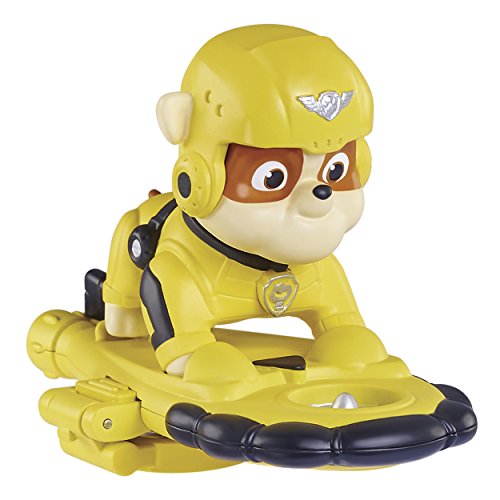 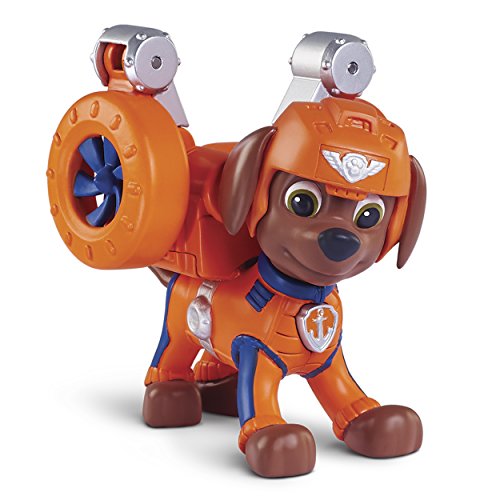 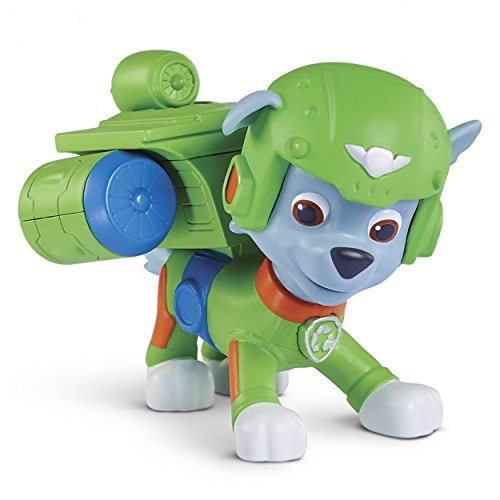 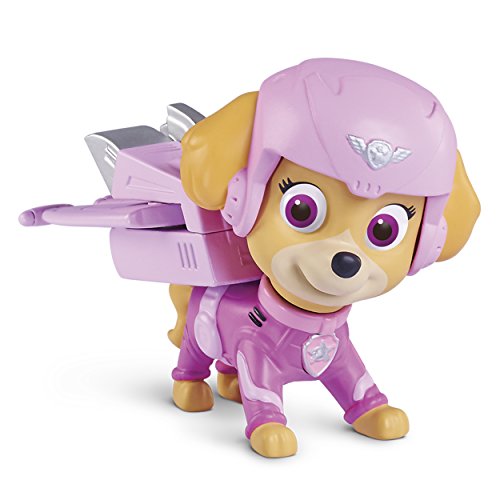 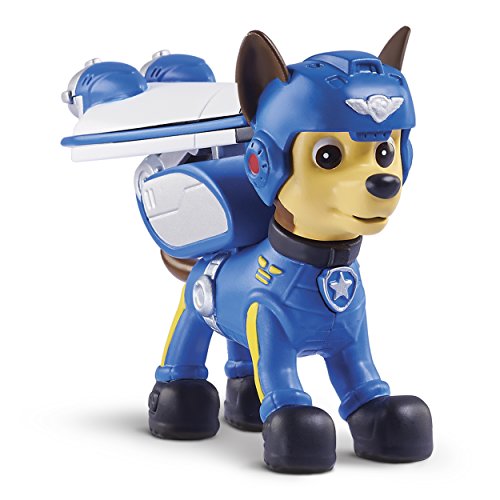