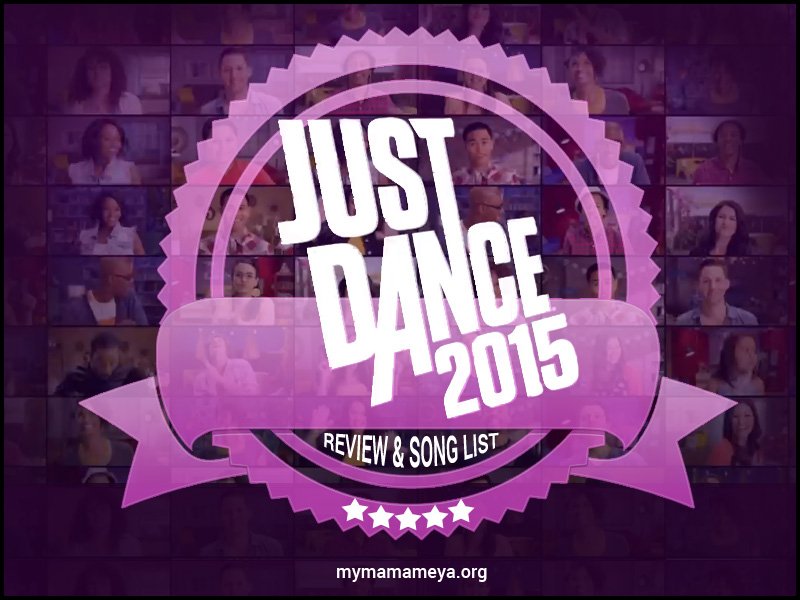 Just Dance 2015 happens to be the sixth instalment of this really popular dancing game. On the heels of the three and a half million worldwide sales of the Just Dance 2014, this latest release Just Dance 2015 is available for most of the popular gaming systems. The game play relatively stays the same just like the previous version, except that you’ll find new music along with a mobile application that would let you dance away from your PC for the very first time, challenging and coaching others players throughout the world. 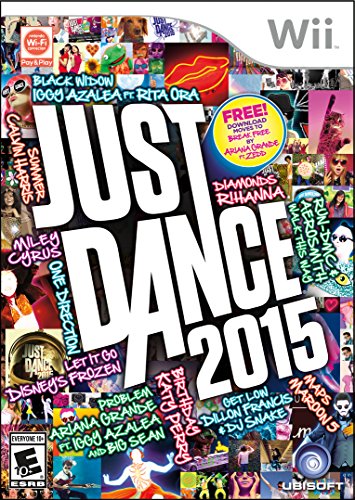 Ever since the rhythm and music game/contest debuted on November 17, 2009 in North America there has been over 50 million Just Dance copies sold. If you are wondering the Just Dance 2015 version a awesome list of over 40 hit songs by popular performers and groups from a number of different music genres.

Basically, the Just Dance 2015 game is essentially the same thing as the previous versions. If you do in fact move along with the rhythm precisely, you’ll score points. With new video game console systems, the movements of the dancers are monitored basically by cameras. Each time you flawlessly mirror the silhouetted dancer’s moves on your display, you will score the maximum number of points.

One of the NEW features of the Just Dance 2015 version just happens to be the Just Dance Coach. This feature lets you take control the spotlight, providing you with the opportunity to coach other players all over the world.

Also included in the new version is a brand new Challenger Mode. And it’s fittingly named, this actually lets you go up against your own personal performances, or challenge family members, friends, and players around the world. You don’t need to carry out and perform your dance moves at the exact same time as your competition, this makes the Challenger Mode easy to interact with friends and players that are located in different time zones from your own.

For the very first time ever, the application Just Dance Now has been released along with the Just Dance 2015 version. This new application will let you literally dance anywhere, as long as you have synced your mobile device, smartphone, or tablet by going through your gaming console and using the Just Dance website.

Wondering What Songs Are On The Just Dance 2015 Version? 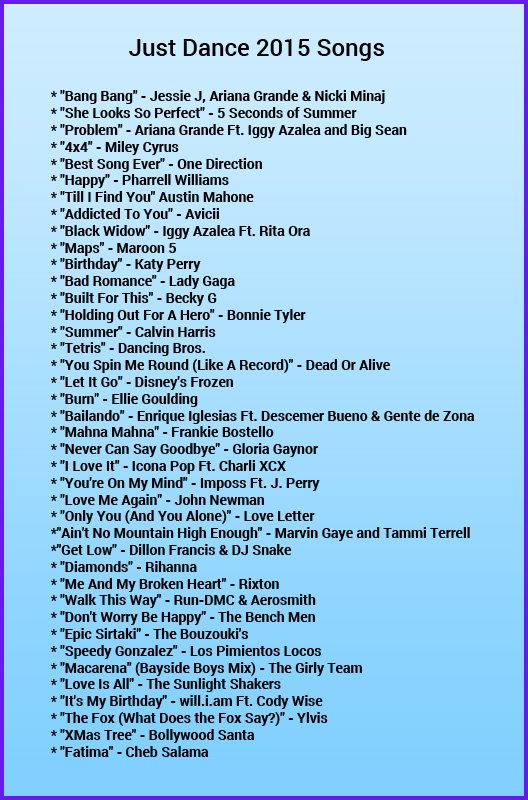 Whether you are buying a gift for yourself, your kids or maybe your grandchildren, dancing to the classic “Walk This Way” by Run DMC and Aerosmith or “Maps” by Maroon 5, gives you a wide range of options when it comes to Just Dance 2015 version.

I hope you enjoyed and found our Just Dance 2015 Review helpful and if you have any questions please leave them below.